We are open
Tues-Sun 10am-4pm
Takeaway only 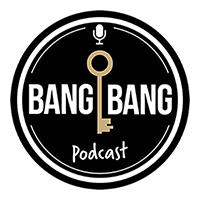 A podcast from Bang Bang cafe in Phibsboro Dublin. A mixed bag of discussion, interviews and discussions on topics related to music, sport, culture and politics. Available wherever you get your podcasts… 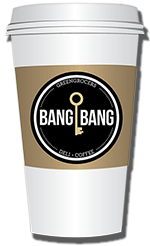 Both had seen small independent stores whilst living in Australia and New York, and thought, “we can do that”.

There was one thing that was more important than all. We had seen most stores, large and small, stock products from all over the world, products that could be found locally, and whilst globalisation has it benefits, we don’t believe shipping goods from one side of the world to the other is one of them. We wanted the products we put on our shelves to be the best products from as local as possible.

We wanted to concentrate on localisation over globalisation. 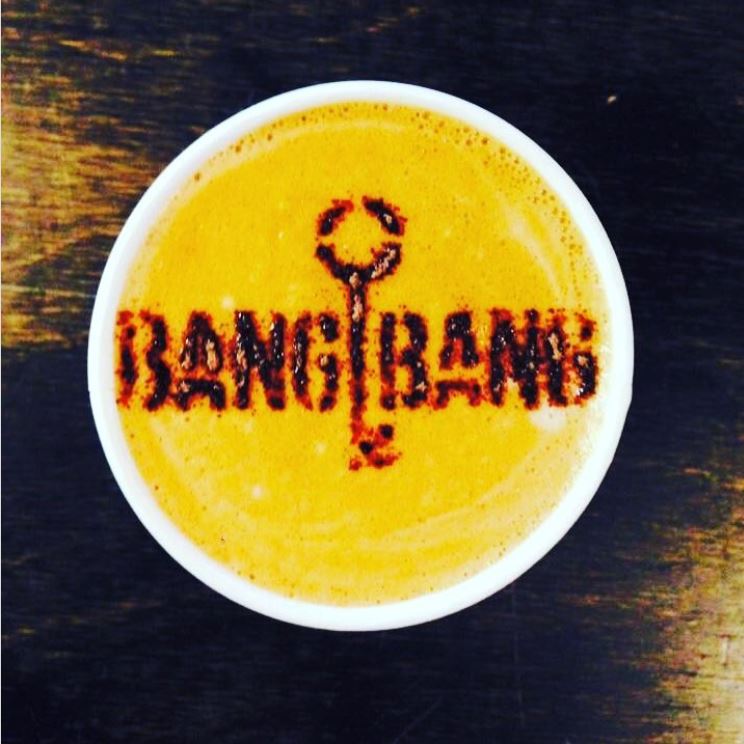 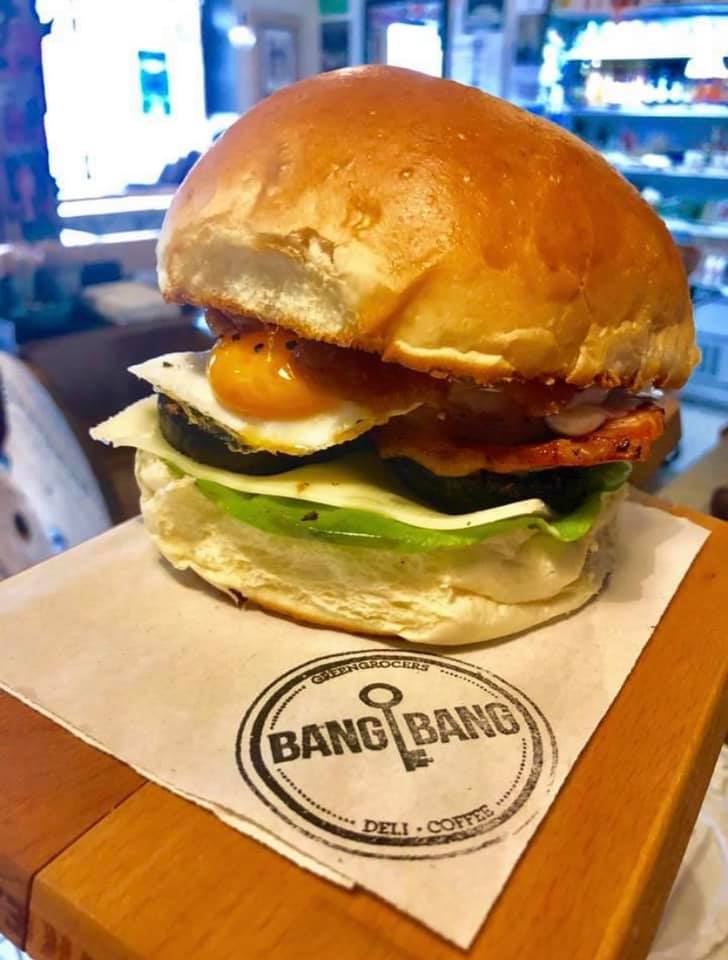 Some fantastic products we stock 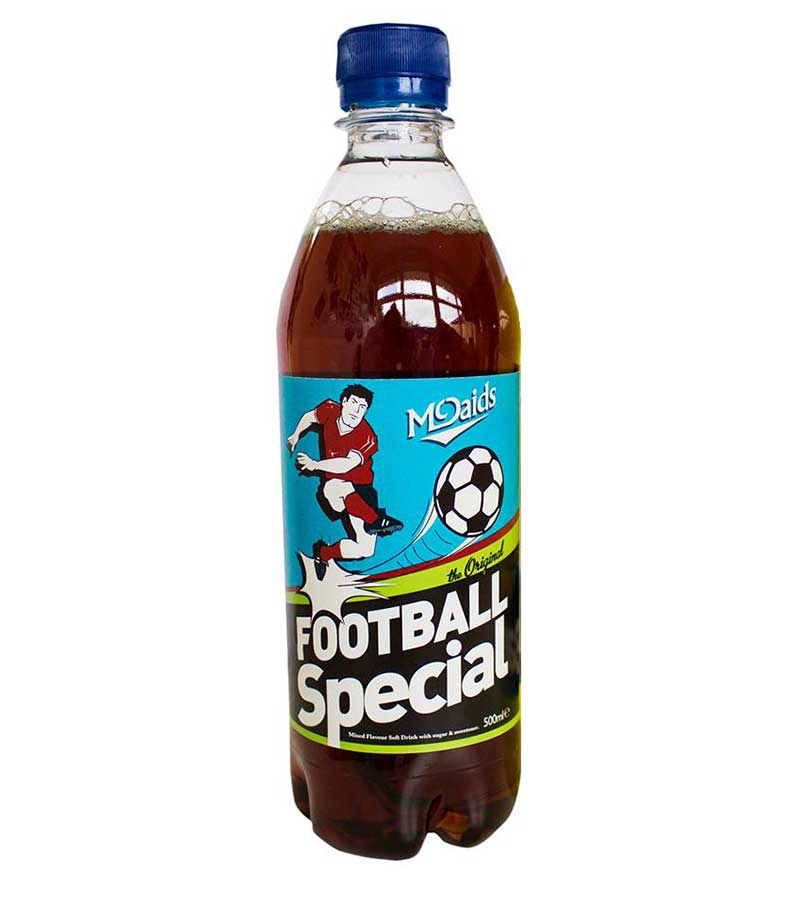 Football special from McDaids in Donegal. 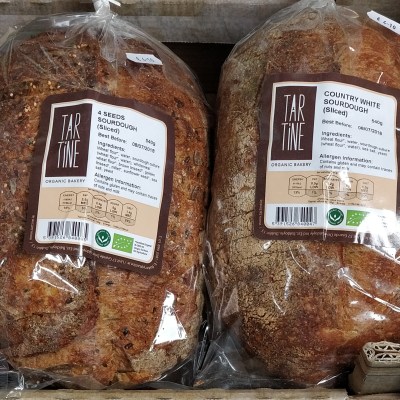 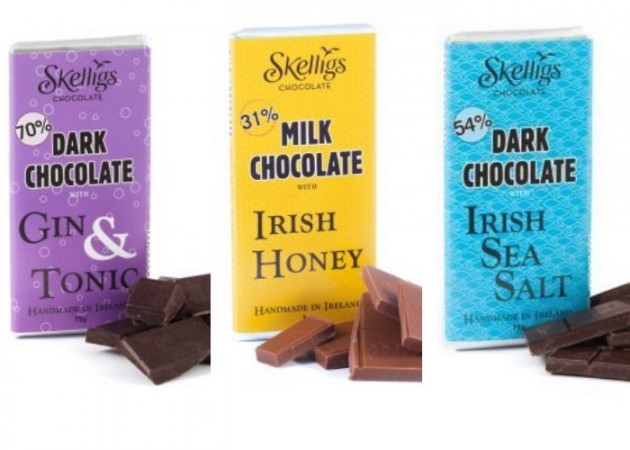 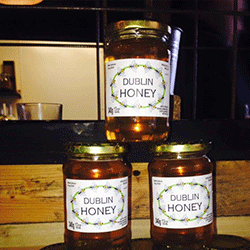 Dublin honey from beekeeper Keith, his hives are in the Strawberry Beds. 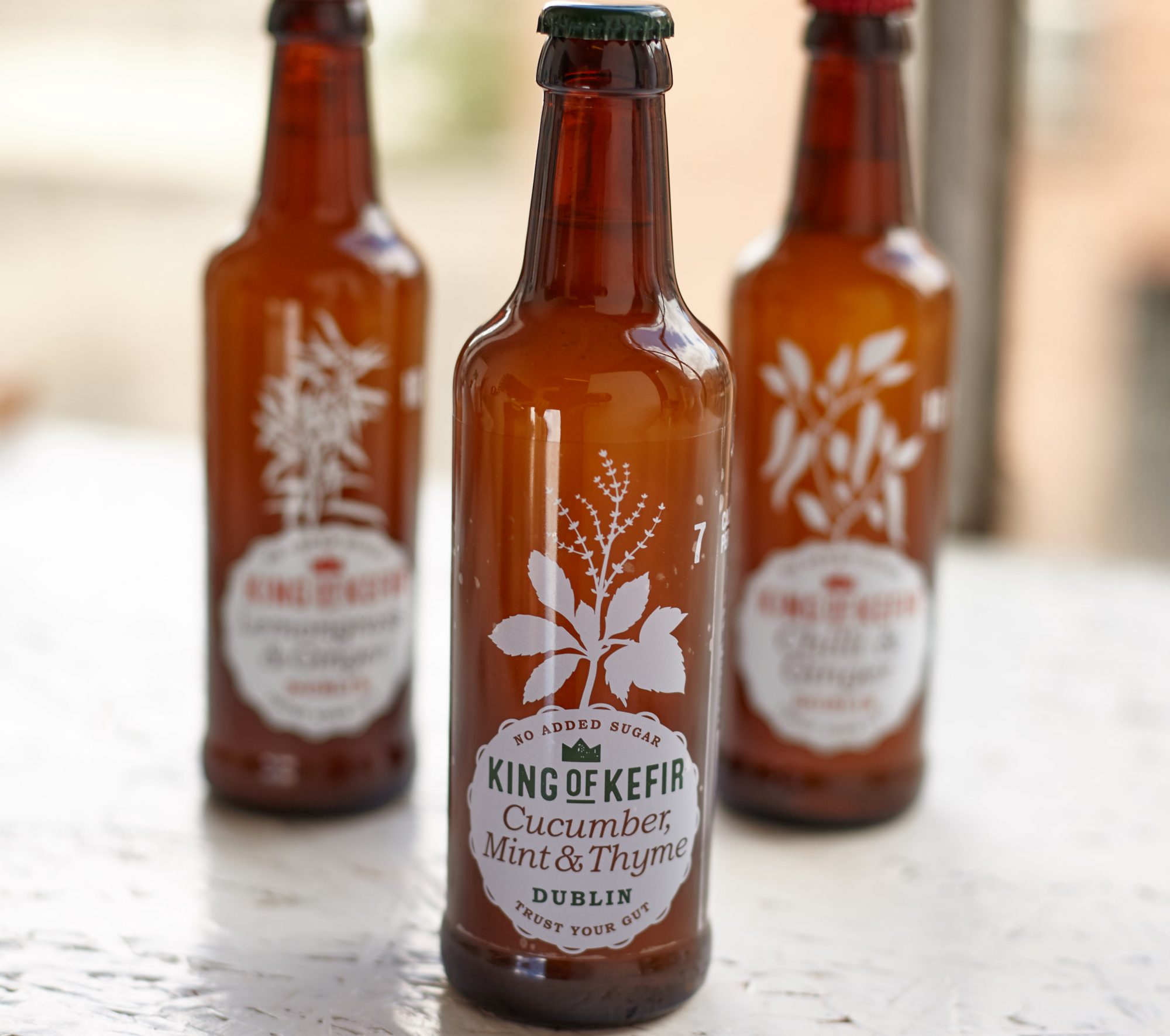 King of Keifer drinks range made by Gerry in the Chocolate Factory Dublin 1. 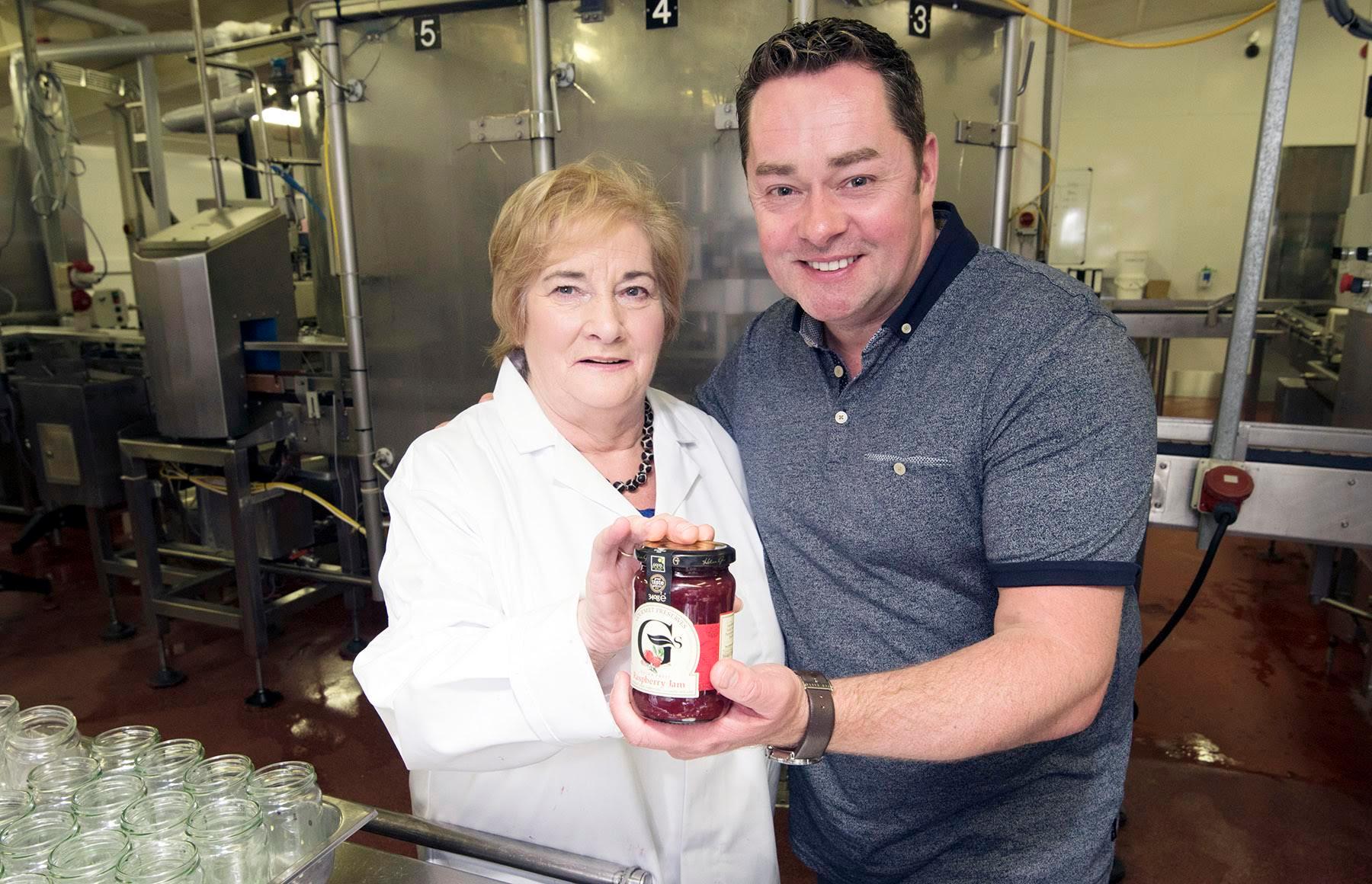 G’s Jams all started by Helen in Abbeyleix Co.Laois 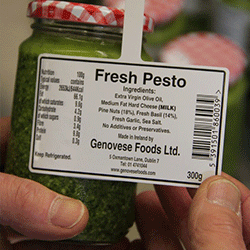 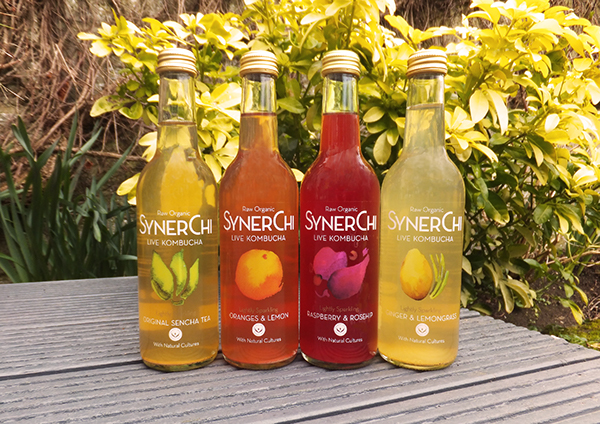 Synerchi kombucha drinks made in Donegal. Delicious & healthy too

We stock Irish products wherever possible but do have a small range of goods from both Spain and Italy which are not made here (olive oils, pasta, beans etc)… 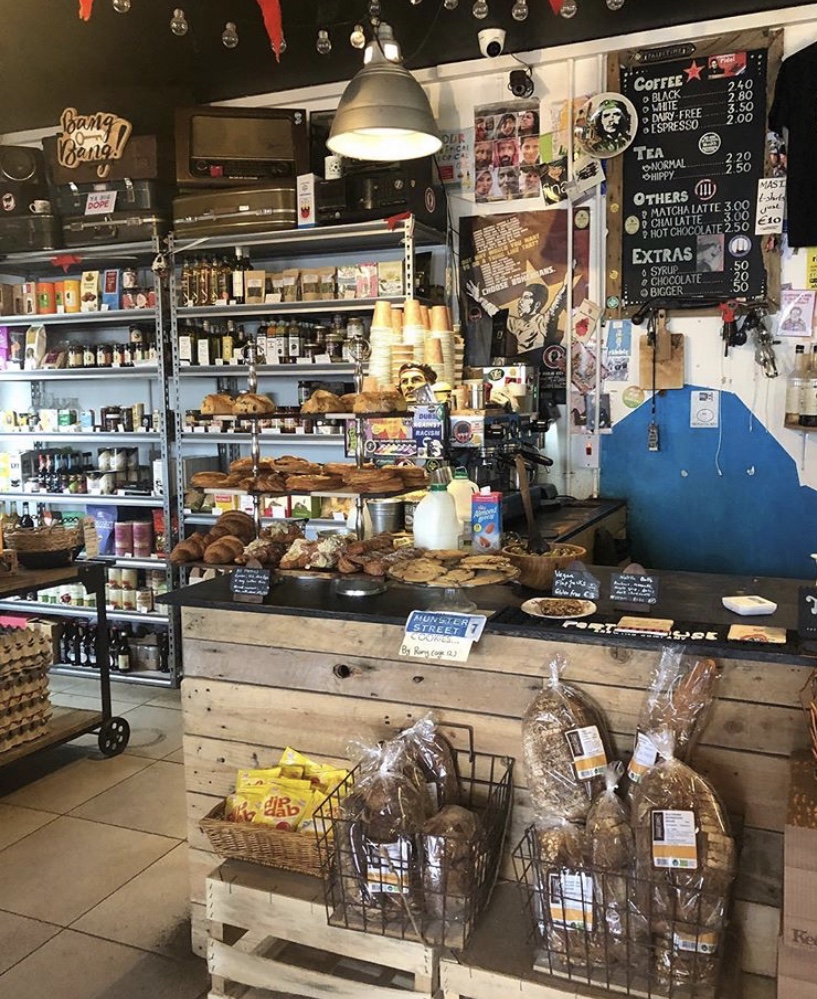 We serve a range of sandwiches using sourdough breads from Arun Bakery in Oxmantown Lane.

Our by now almost legendary, Brunch Burger is served every day; open until close. Stop by and eat one, we’ll say no more.

For vegetarians and vegans we have plenty of options and weekly specials to keep things interesting.

We use Silverskin coffee which is roasted in Dublin by our friend Brian.

We are located on North Leinster Street in Phibsboro just off the Phibsboro Road. It’s a beautiful residential street lined with homes built in the 1890s. You can practically see the floodlights of the famous Dalymount Park from our door which we love!